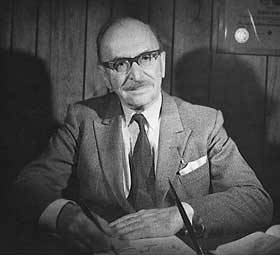 Modern holography dates from 1947, when Dennis Gabor, a scientist researching the ways to improve the resolution of the electron microscope, developed what he called holography. In fact, in 1948 he coined the term hologram from the Greek words “holos”, meaning “whole,” and “gramma”, meaning “message”. Gabor did not have at his disposal coherent light source needed for continuing his work. Thirteen years later, in 1960, the LASER was invented and the serious work in holography began. In 1971 Dr. Dennis Gabor was awarded the Nobel Prize in Physics for his work in holography.

Two researchers, Emmett Leith and Juris Upatnieks, from the University of Michigan, in 1962, theorized that holography could be used as a three dimensional visual presentation. These individuals decided to apply Gabor’s theory with the newly invented laser light sources. The result was the first laser transmission hologram of 3D objects. These transmission holograms produced images with clarity and realistic depth. Unfortunately, these transmission holograms required laser light to view the holographic image. The work of Leith and Upatnieks led to standardization of the equipment used to make holograms. Today, thousands of laboratories and studios possess the necessary equipment: a continuous wave laser, optical devices (lens, mirrors and beam splitters) for directing laser light, a film holder and an isolation table on which exposures are made. Stability is absolutely essential because movement as small as a quarter wave-length of light during exposures of a few minutes or even seconds can completely spoil a hologram. The basic off-axis technique that Leith and Upatnieks developed is still the staple of holographic methodology. 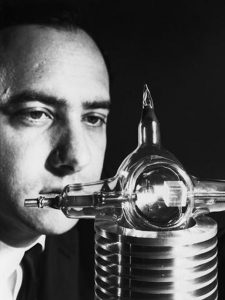 In 1960 the pulsed-ruby laser was developed by Dr. T.H. Maimam of the Hughes Aircraft Corporation. This laser system (unlike the continuous wave laser normally used in holography) emits a very powerful burst of light that lasts only a few nanoseconds (a billionth of a second). It effectively freezes movement and makes it possible to produce holograms of high-speed events, such as a bullet in flight, and of living subjects. The first hologram of a person was made in 1967, paving the way for a specialized application of holography: pulsed holographic portraiture.

Like so many scientific advancements, holography was simultaneously being developed by other scientists. It was a Russian, Uri Denisyuk, who, in 1962, brought the work of Gabriel Lippmann (1908 Nobel Laureate) to holography and produced the first white-light reflection holograms that could be viewed in ordinary incandescent light bulb.

The 1967 World Book Encyclopedia Science Yearbook contained what is arguably the first mass-distributed hologram, a 4″x3″ transmission view of chess pieces on a board. An article describing the production of the hologram and basic information about the history of holography accompanied it. A .05 watt He-Ne laser was used on a nine-ton granite table in a 30-second exposure to make the original from which all the copies were produced.

The next important steps in the development of the holography were made by Stephen Benton, who, in 1968, invented white – light transmission holography. White-light holography allows the image to be viewed in ordinary white light. Undoubtedly, it was the brilliant rainbow colors that attracted artists to this new holographic technology. This type of hologram can be viewed in ordinary white light creating a “rainbow” image from the seven colors which make up the white light. This type of hologram was called “rainbow hologram”.

The most important result of Stephen Benton’s work was that it led to the ability to mass-produce holographic images using optical embossing techniques. Embossing allowed the images to be reproduced by a press that stamped the image onto plastic surfaces.

With this technique, developed by Michael Foster in 1974 and brought to commercial viability by Steve McGreww in 1979, holographic information is transferred from light sensitive glass plates to nickel embossing shims. The holographic images are “printed” by stamping the interference pattern onto plastic. The resulting hologram can be duplicated millions of times for a few cents apiece. Consequently, embossed holograms are now being used by the publishing, advertising, packaging, banking and security industries. 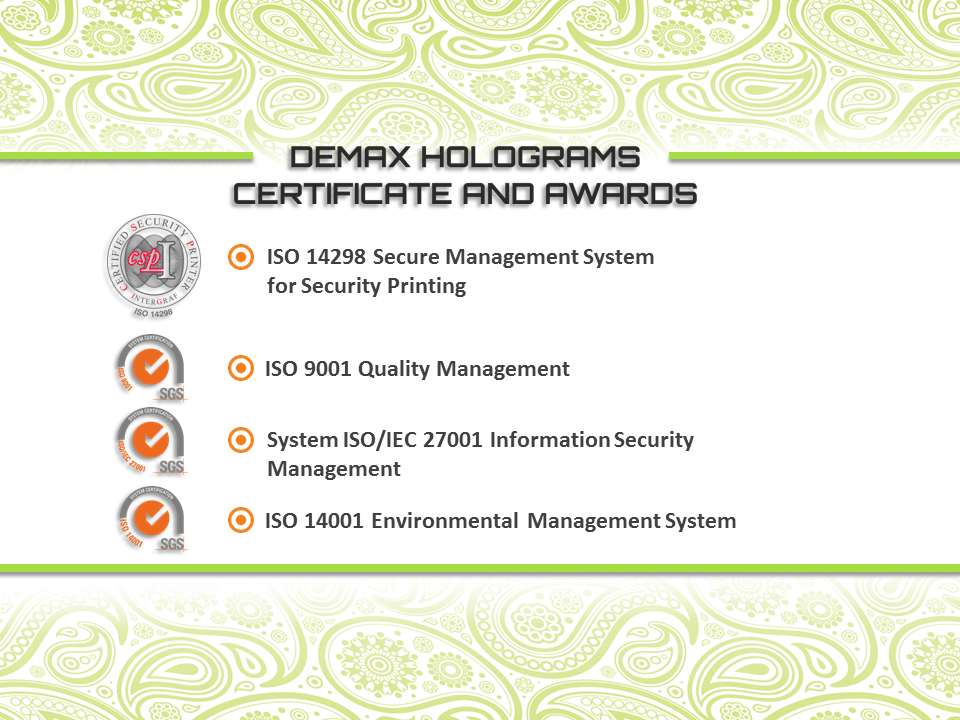 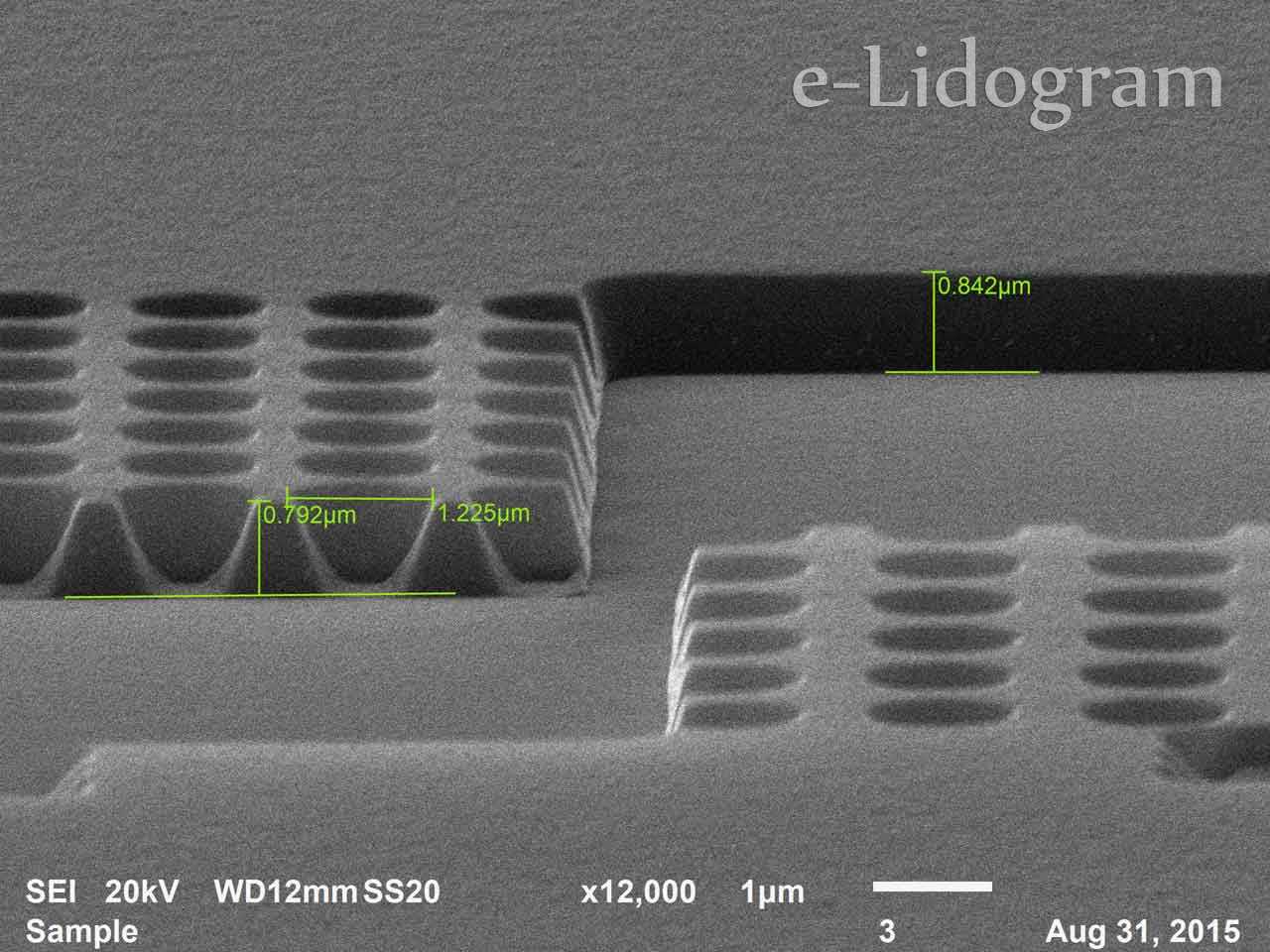 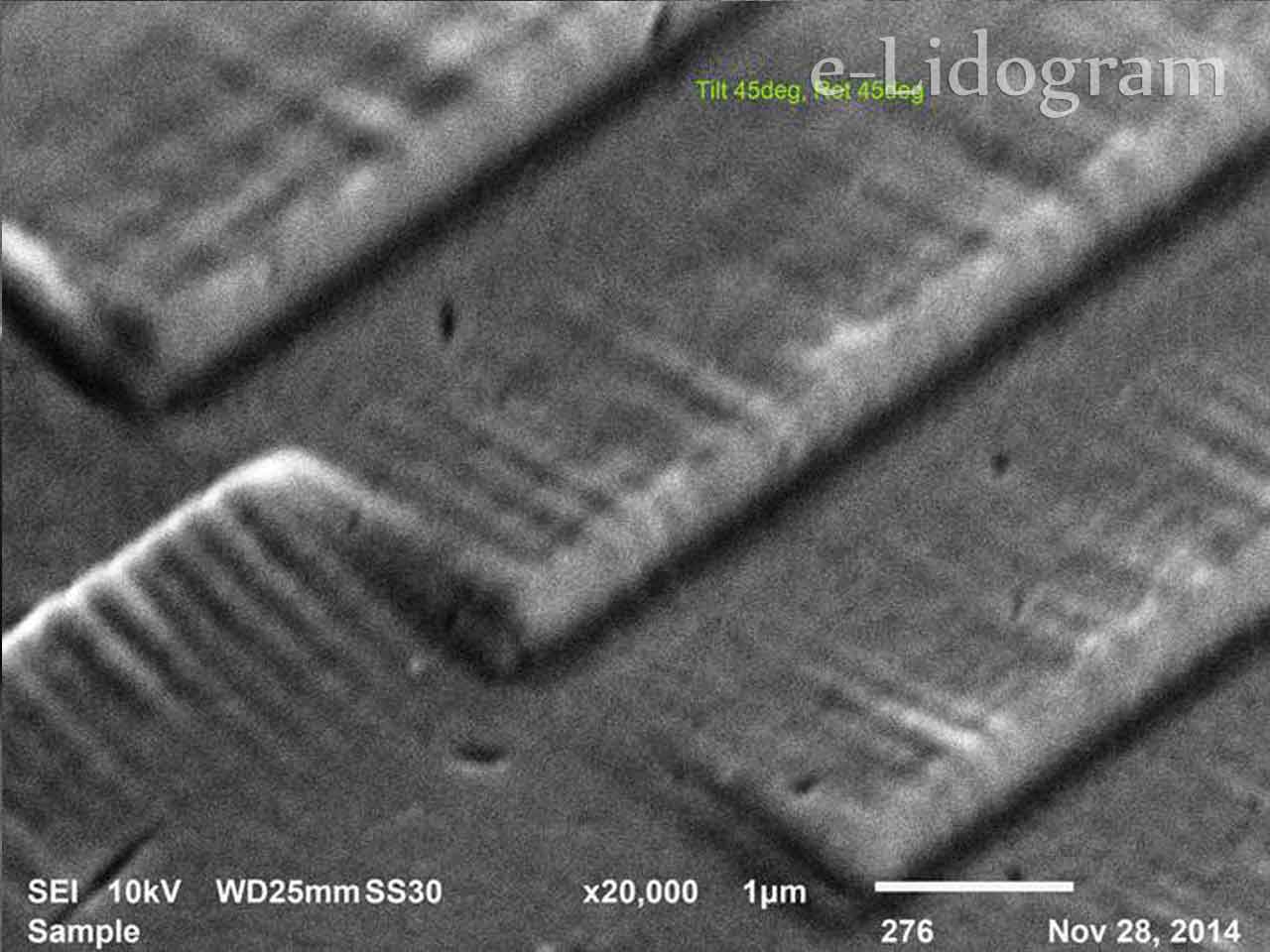 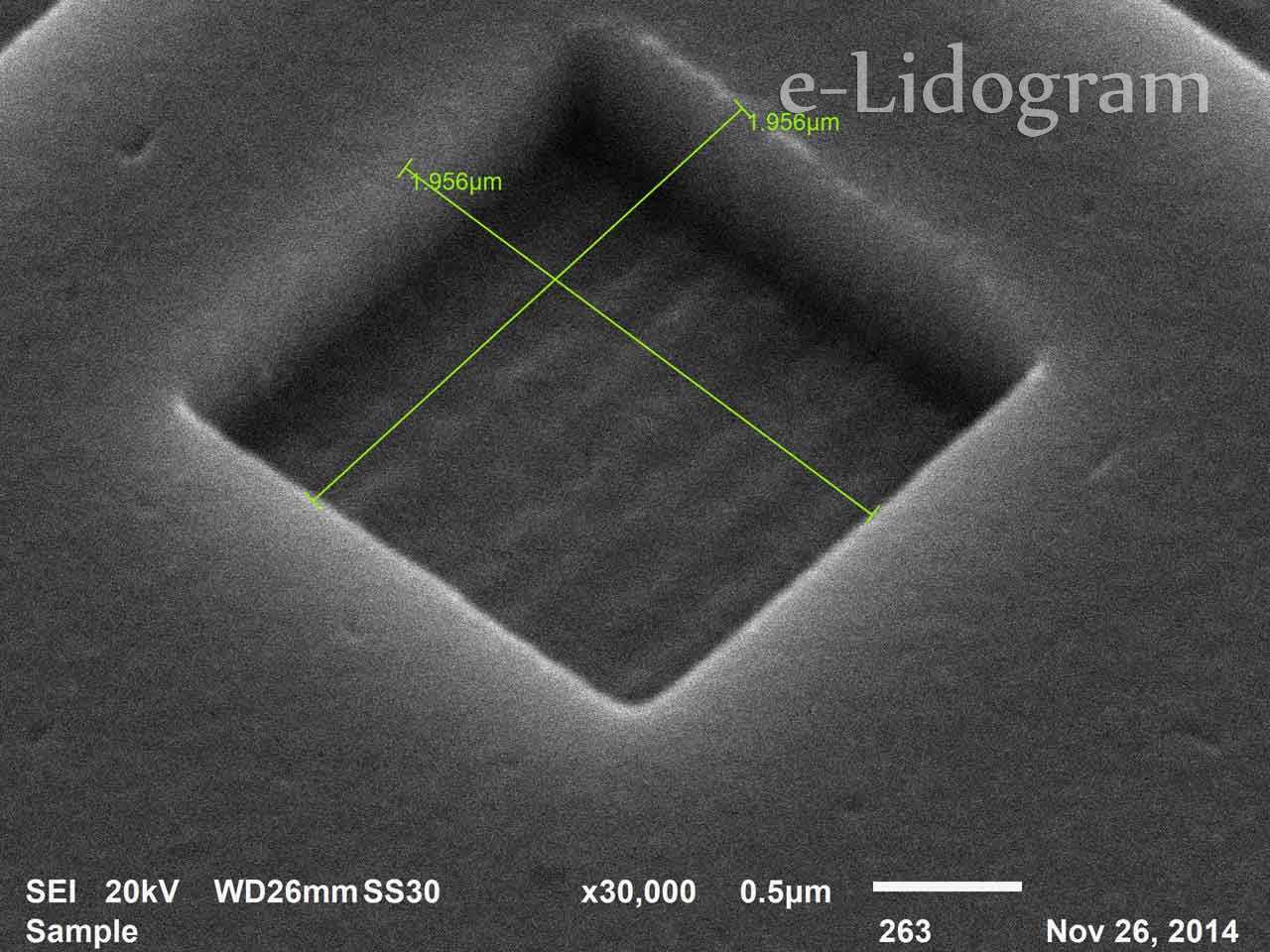 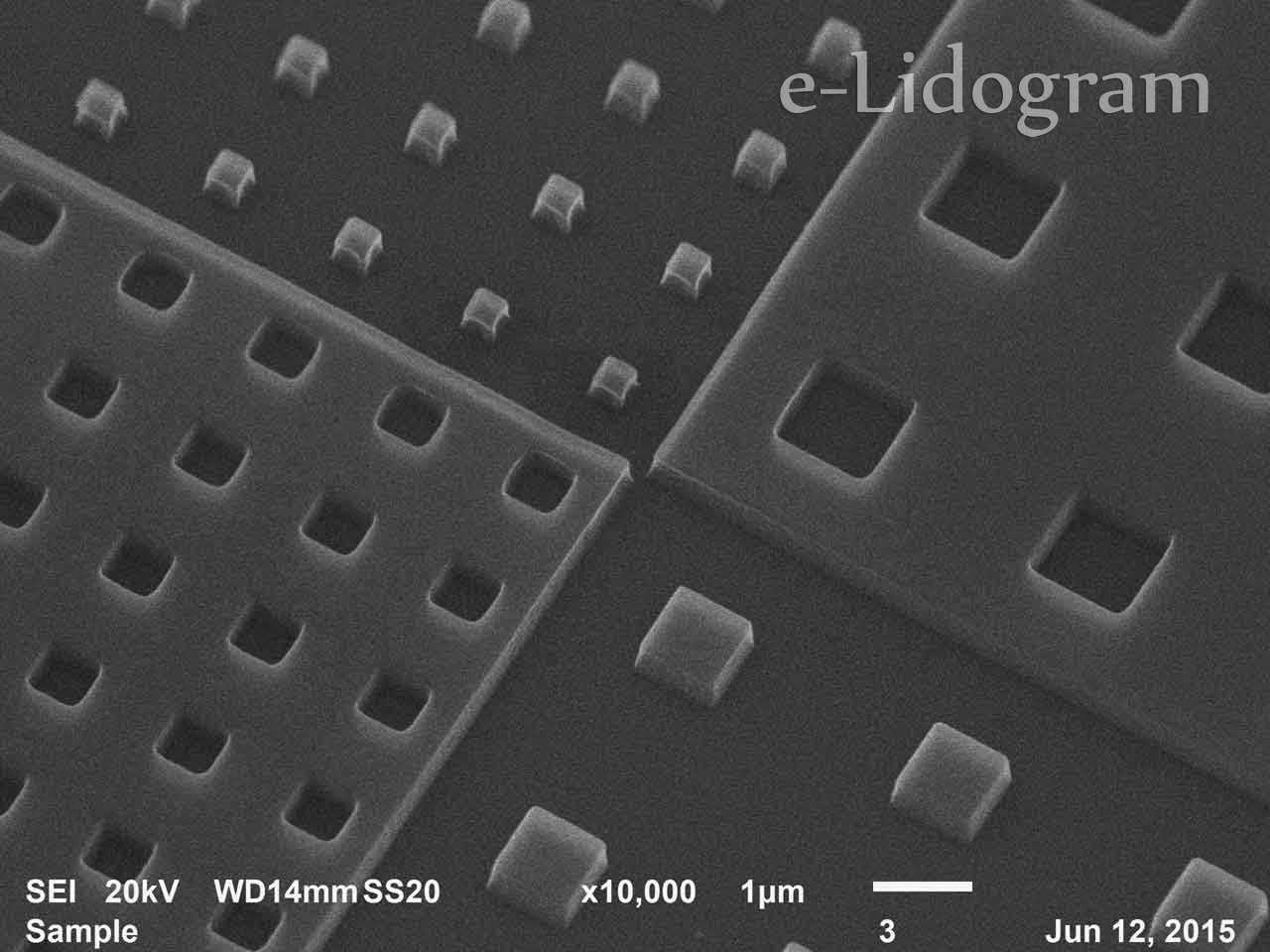 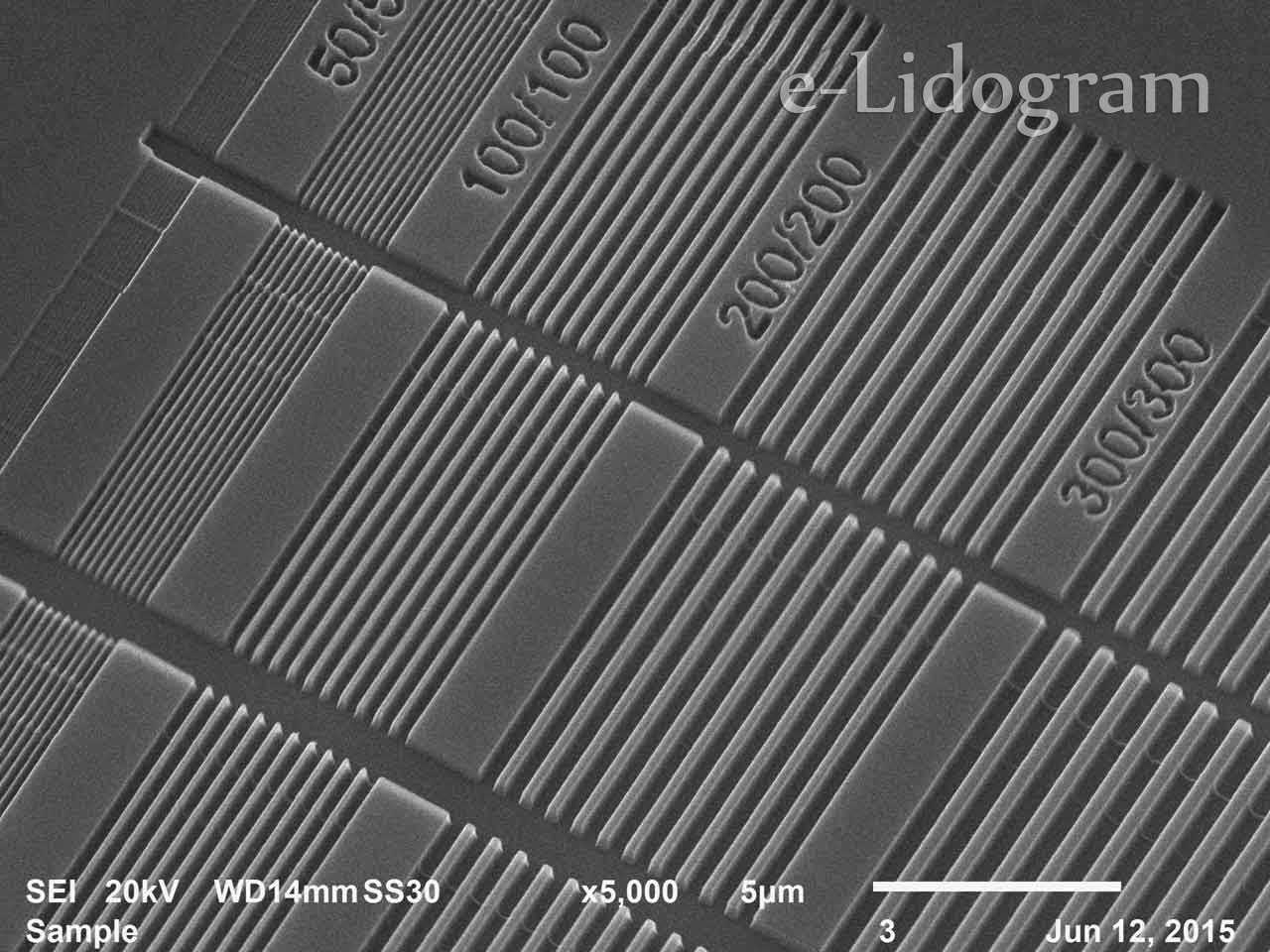 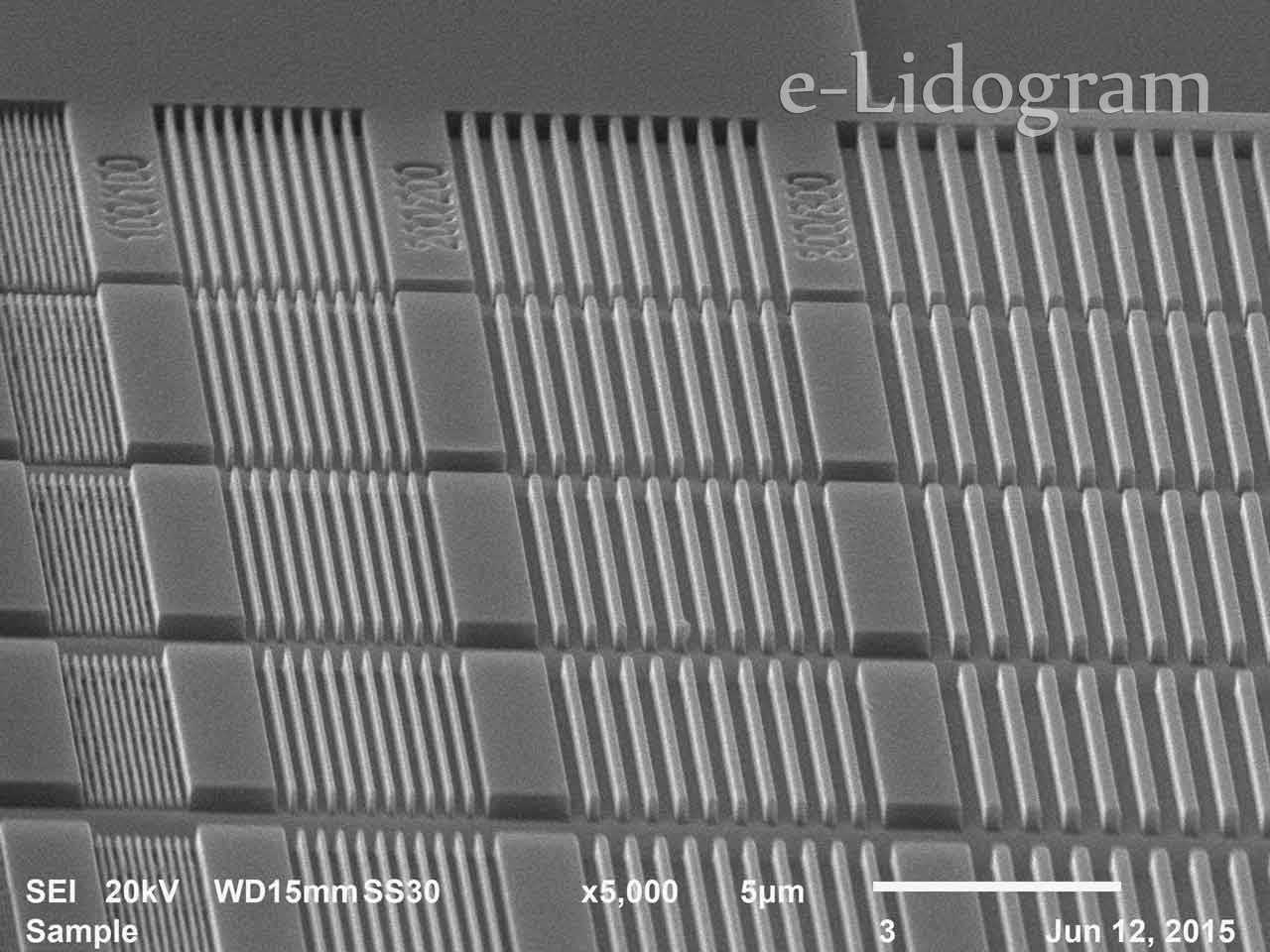 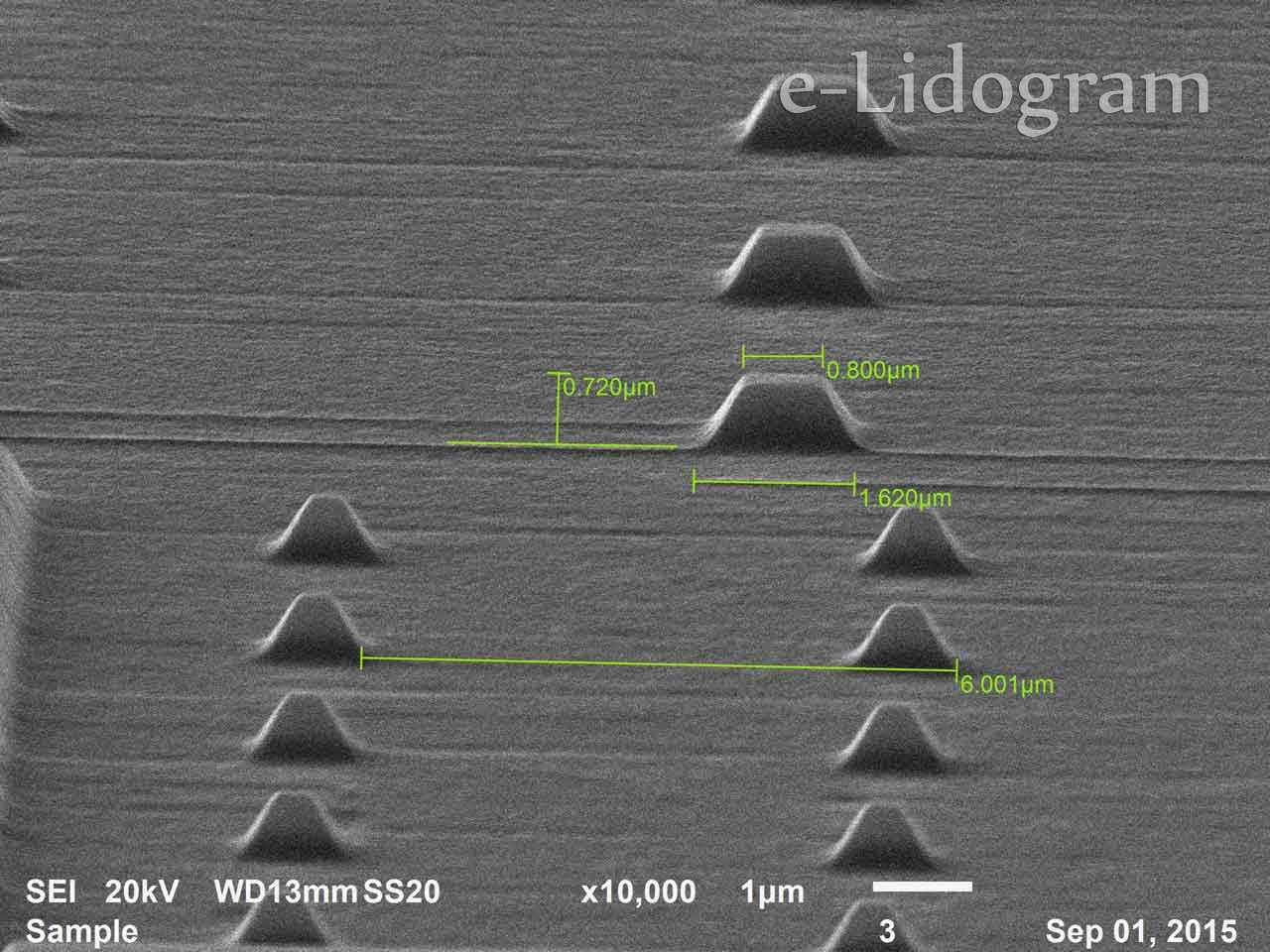 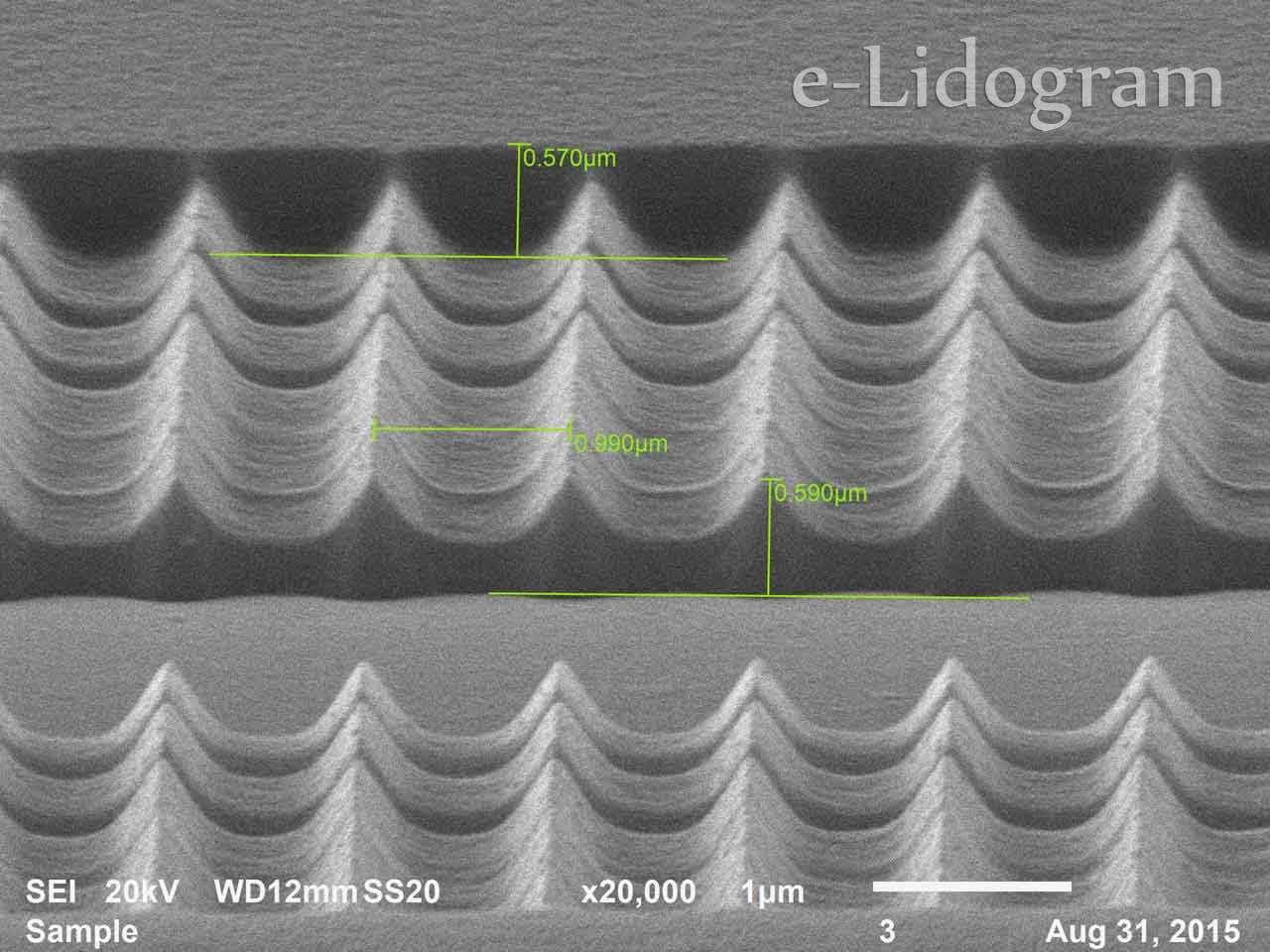 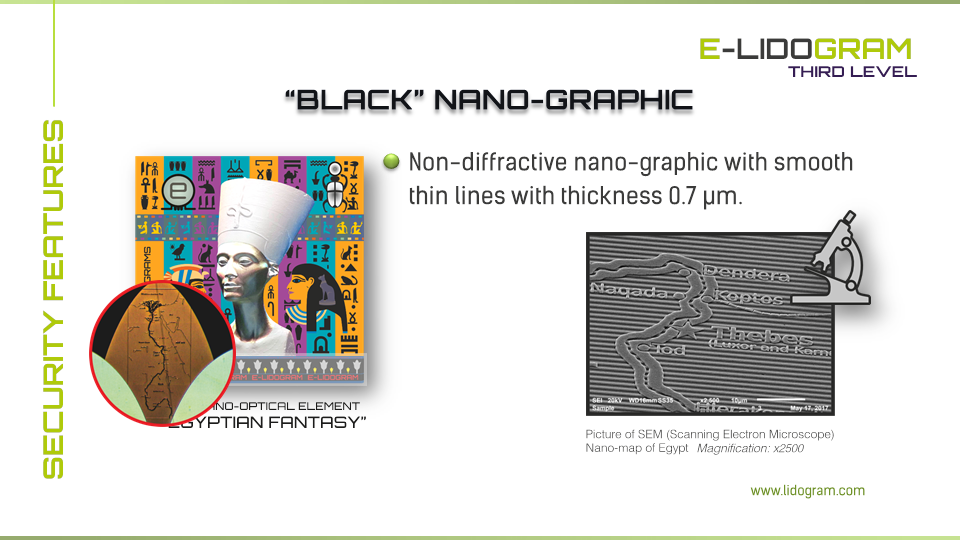 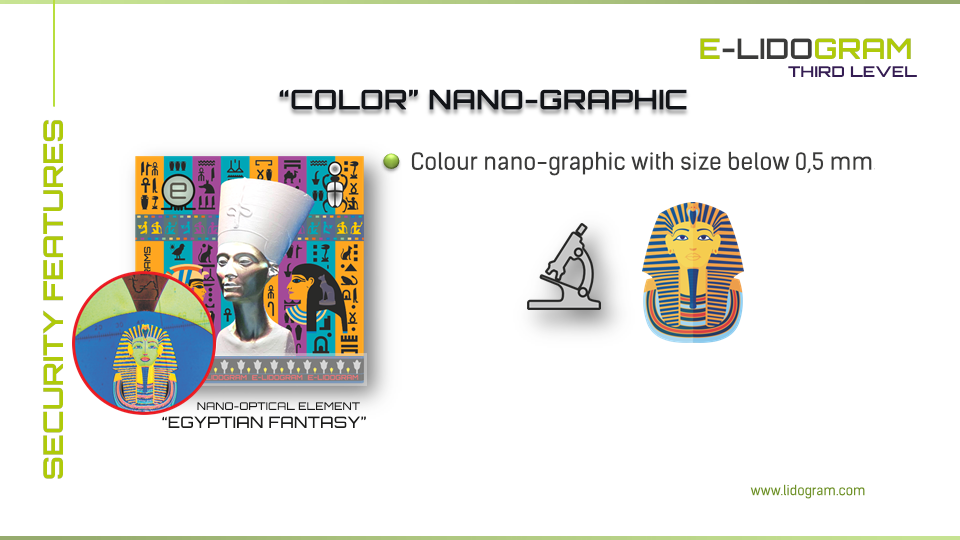 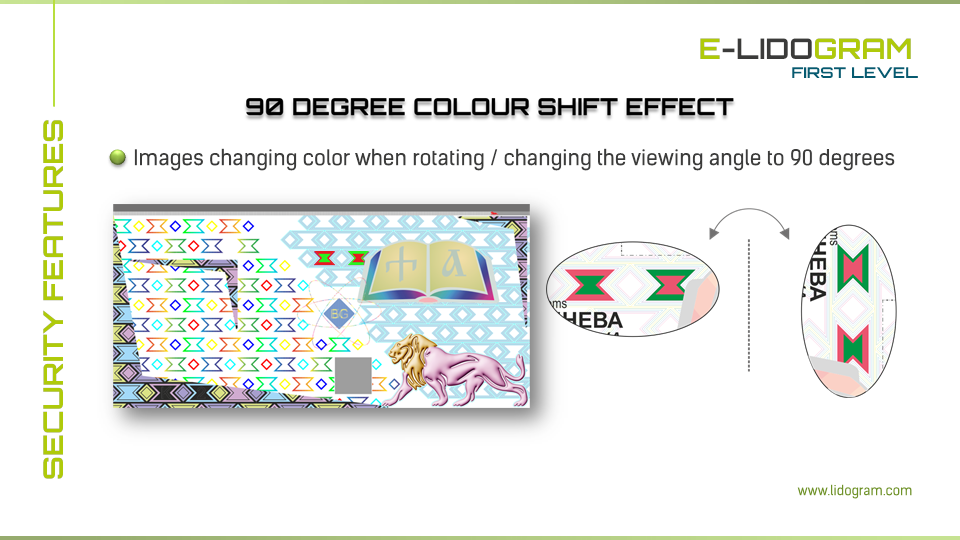 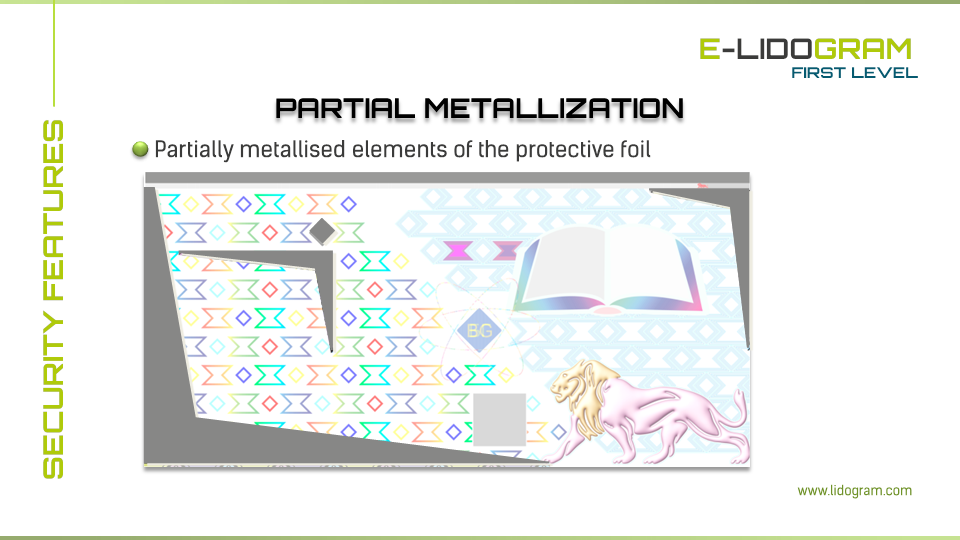 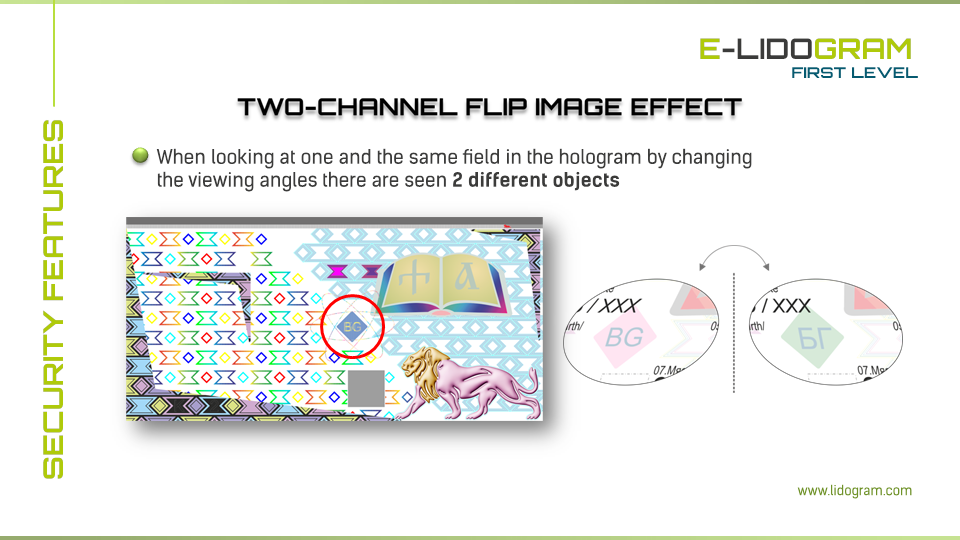 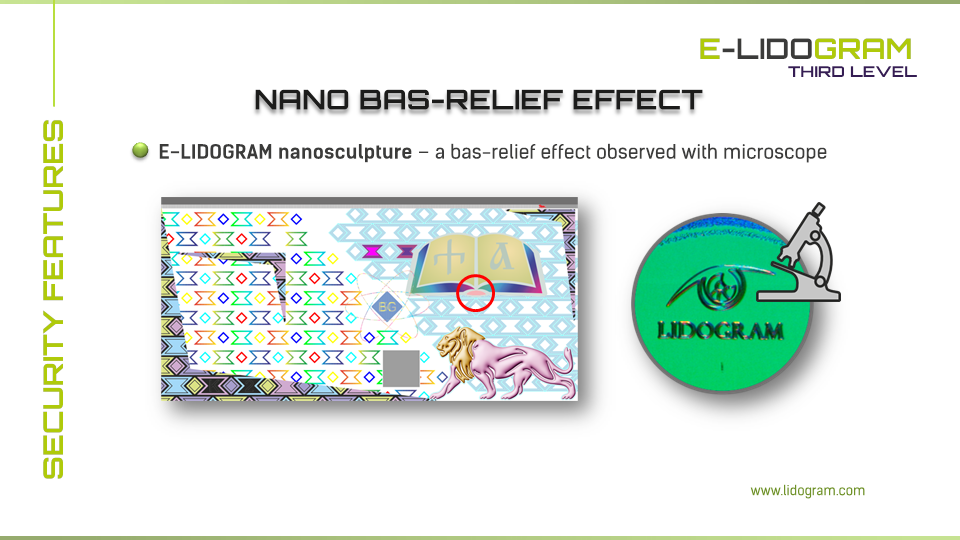 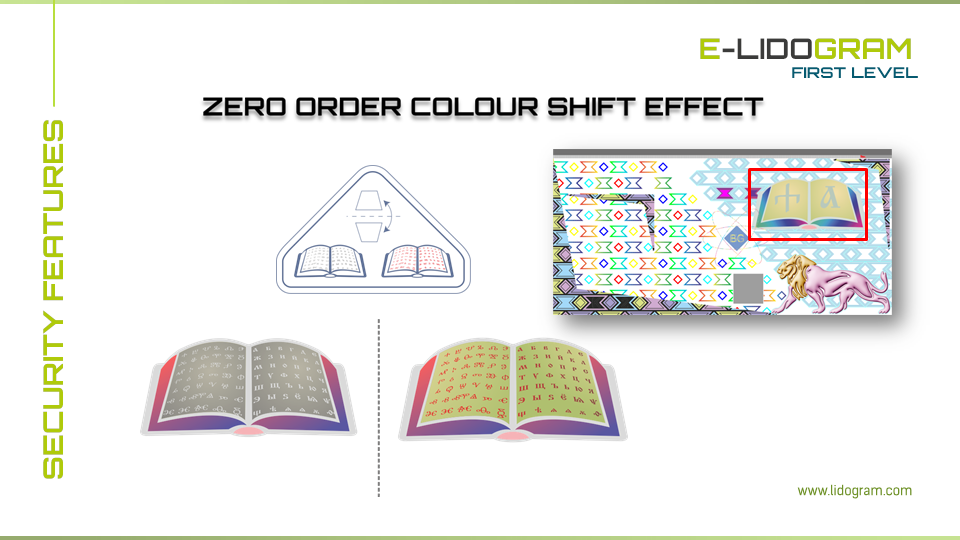 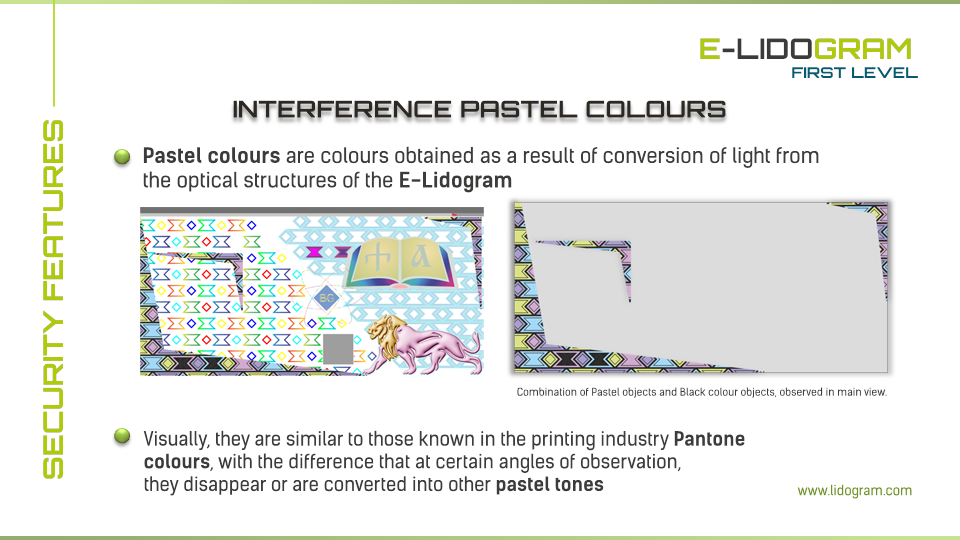 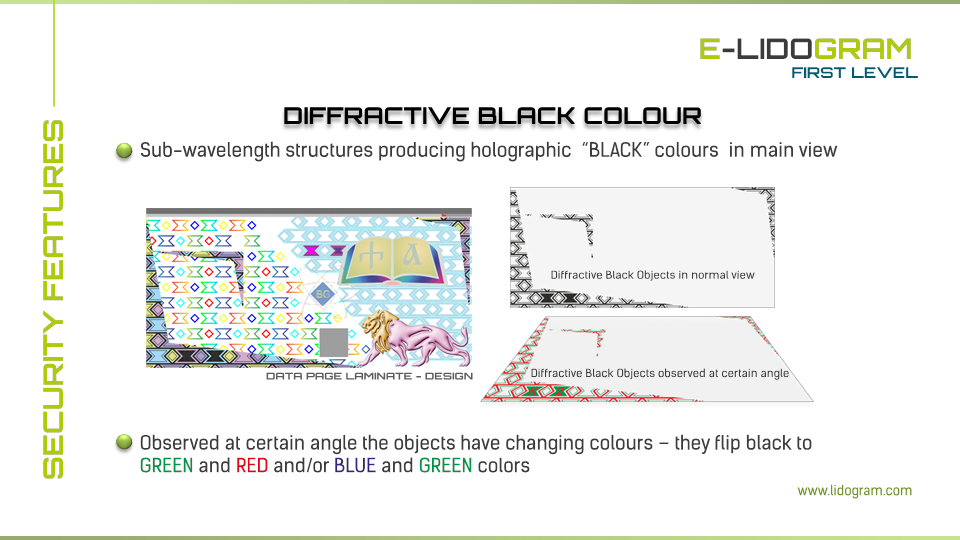 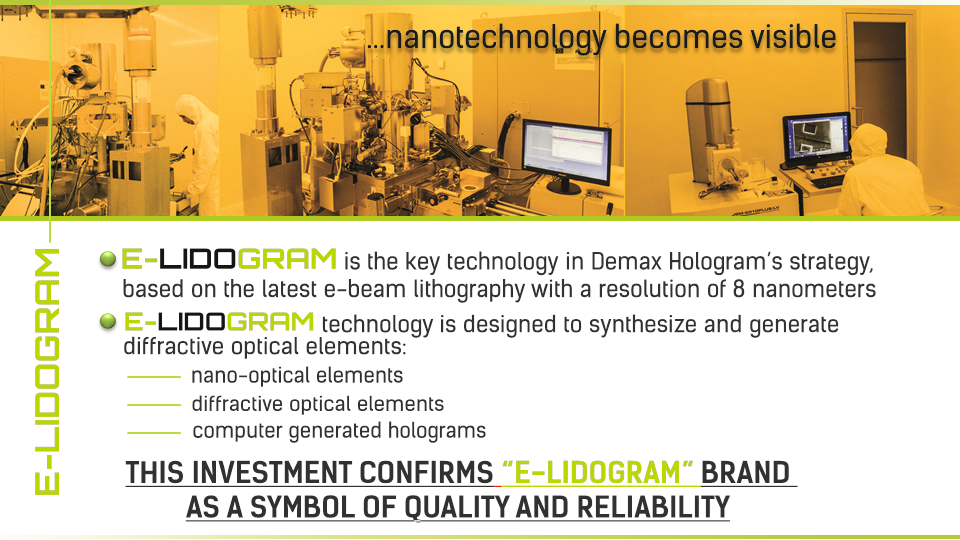